Morgan led the Scots to a 1st place finish in the Bronze Division at the Milpitas Spikefest on Saturday, August 31.  Over five games, Morgan  had 39 kills with a .223 kill efficiency, 5 aces and 25 digs. 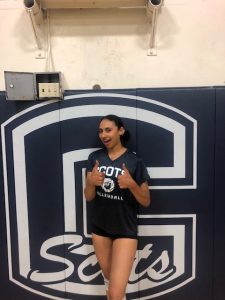 In a tough opening game loss at Sacred Heart Prep, Si’i stood out on both sides of the ball.  He caught a twelve yard touchdown pass and he also led the Scots on defense with 7 tackles, three for a loss. 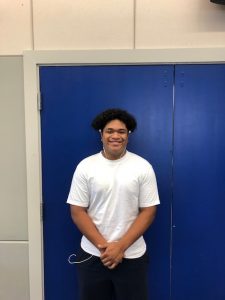