Male Athletes of the Week:

Owen Finigan plays on the boys JV Boys water polo team.  Owen scored 7 of the Scots goals in their 17-7 defeat of Half Moon Bay on Thursday.  He has been the leading scorer for the JV team and has lead the team to its 8-4 record (6-3 record in the PAL Bay Division). 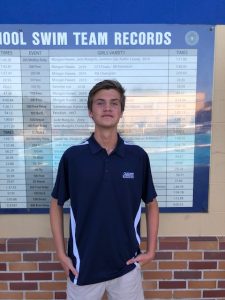 Sam Jones led the Scots to a 1st place finish in the PAL #2 Cross Country race at Bedwell Bayfront Park on October 15. Sam ran 13:08 (5:03 per mile pace) over the 2.6 mile course, ahead of teammate Aidan Dimick (13:13, 2nd). Sam, a junior transfer student from Oceanside, got his first victory for Carlmont. 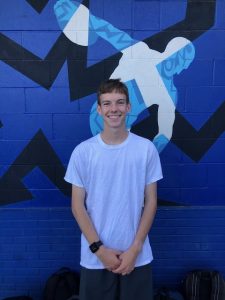 Female Athlete of the Week:
IIyana Zlobinsky plays on the Girls Varsity Water Polo team.  In their triple overtime win versus Half Moon Bay, Yaya led the team with 8 goals and 7 steals. 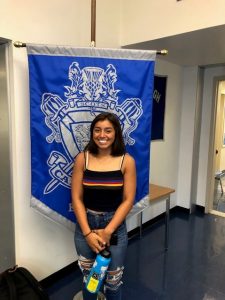