Annika has been the number 1 singles tennis  player at Carlmont since her freshman year. In her sophomore year Annika went 13-5 in league play and was ranked third overall in the Penninsula Athletic League.  During her junior season she finished with a record of 16-2 in league. Her senior season she compiled a 10-2 legue record.   During her Junior and Seniors season she  finished ranked second overall in the Penninsula Athletic League.  As a sophomore, junior and senior Annika was named first team all league and qualified for the Central Coast Section Individual Tennis Tournament.  Always one to take on a new challenge, Annika decided to run track this year and was working on running the hurdles. Annika was an all around student athlete who was the winner of the Central Coast Section Scholar Athlete Award for the Penninsula Athletic League. 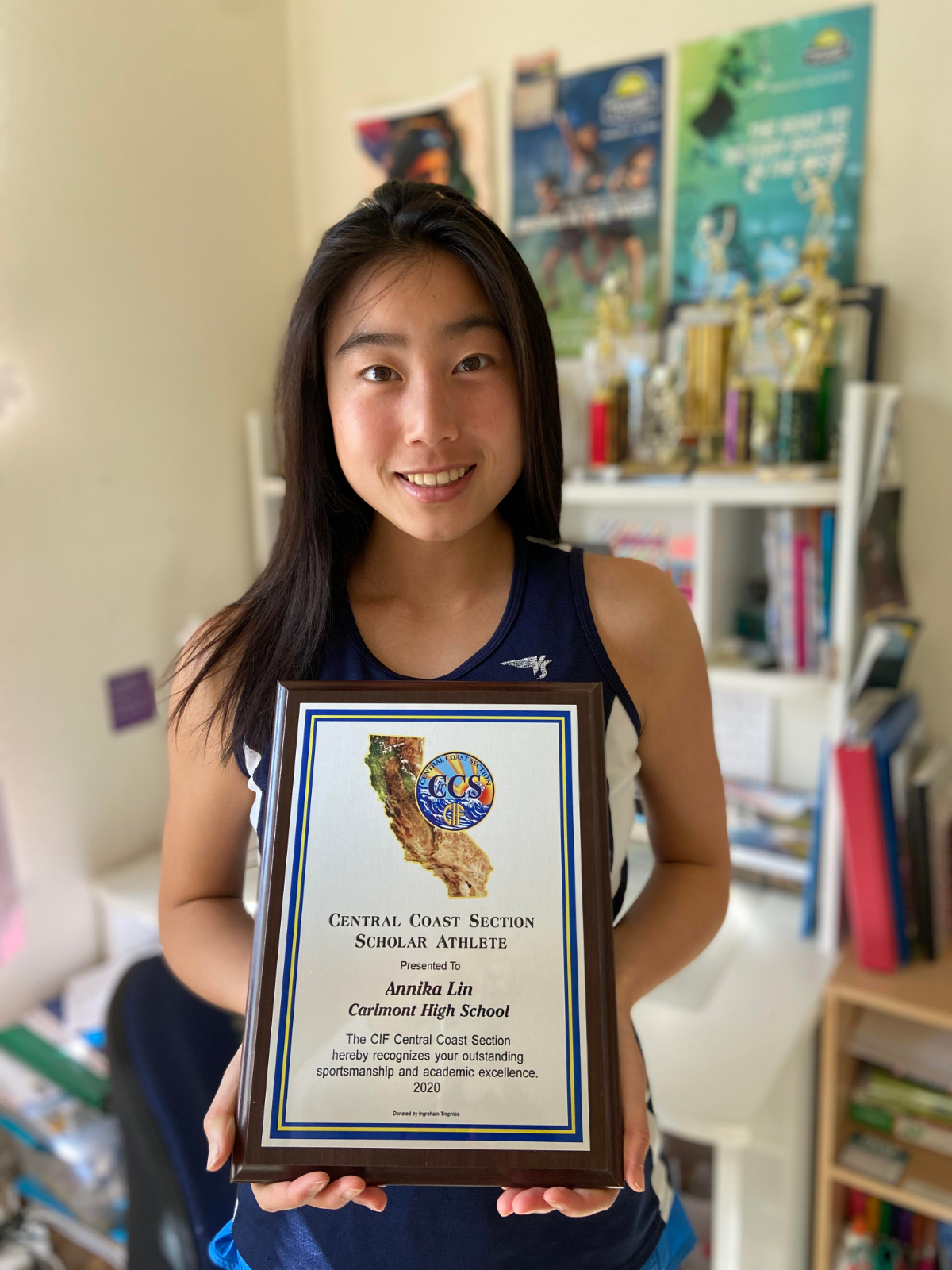 Johaven has had an outstanding all around athletic career at Carlmont.  Jonaven is a two sport athlete who has particpated in both football and track since his freshman year.  As a junior he was first team all league and the offensive player of the year as a starting running back on the league championship and CCS runner up football team.  Despite a senior year that was curtailed by injury, Johaven was named honorable mention all league as a running back. As a track athlete, Jonaven’s strongest events are the 400 meter and the long jump.  During his Junior season, Jonaven finished 4th overall in the PAL and 11th overall in the CCS in the 400 meter.  In the long jump he won the PAL and finished 21st overall in the section. Jonaven was also part of the 4×100 and 4×400 relay team that qualified for the section championships. 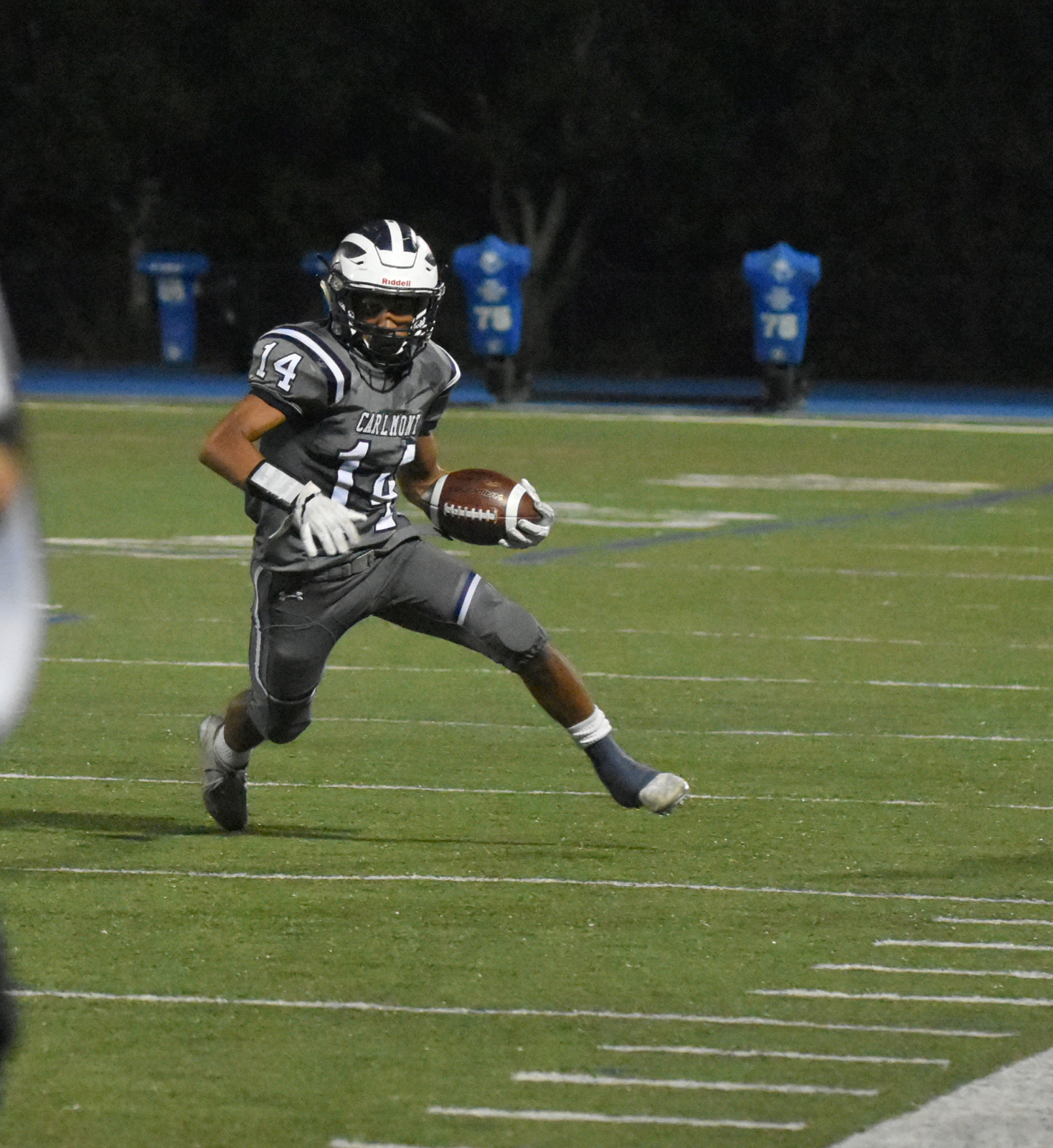 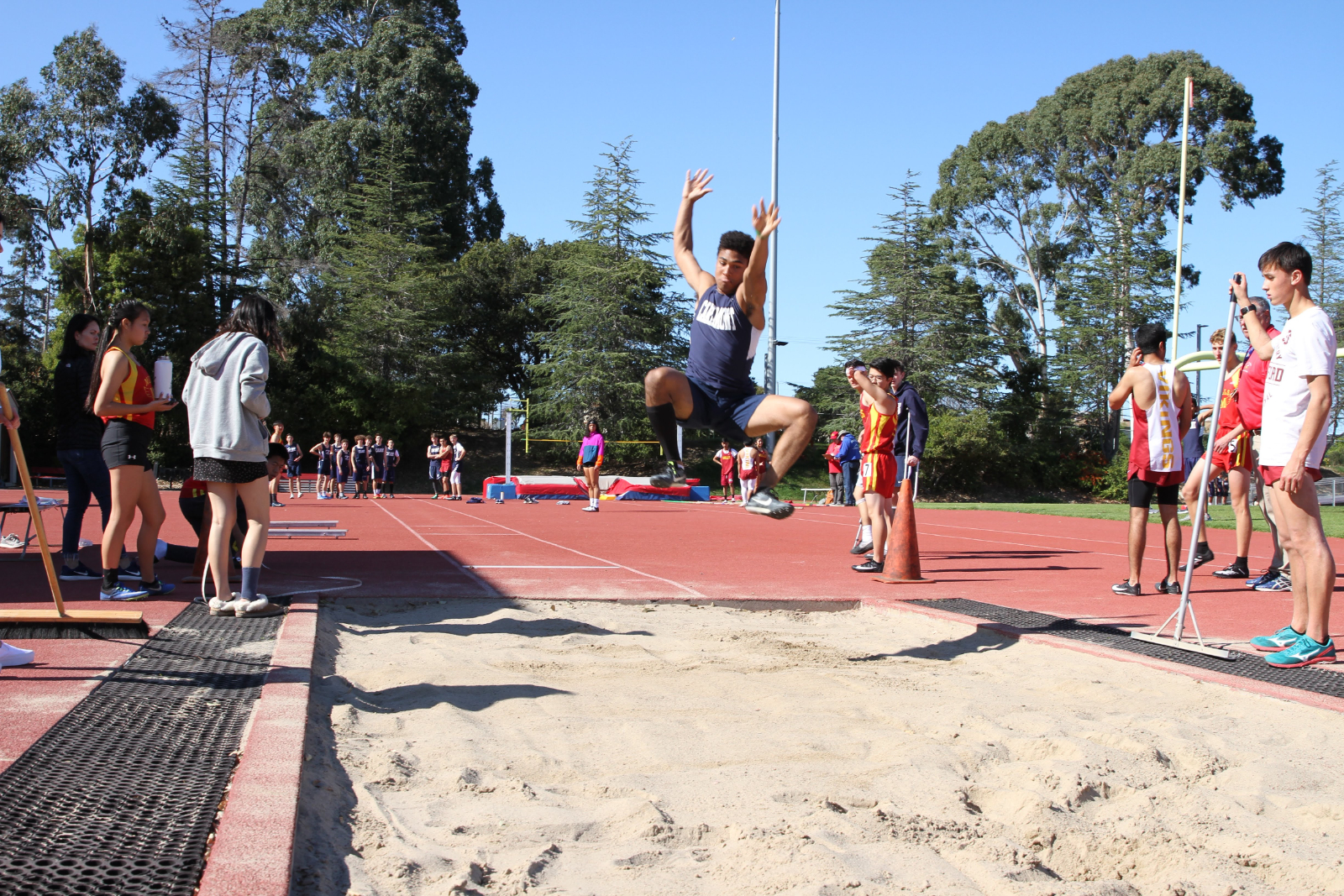