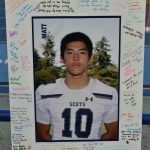 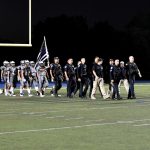 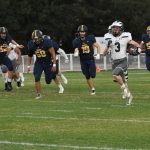 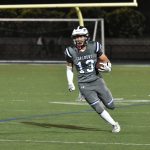 Eric Rado has been named the New Head Varsity Football Coach at Carlmont.  Coach Rado is well known in the Carlmont Community, having coached football for the past 4 years here and has served as the Strength and Conditioning Coach since January of 2018.  He began coaching football at Carlmont in 2016, serving as the